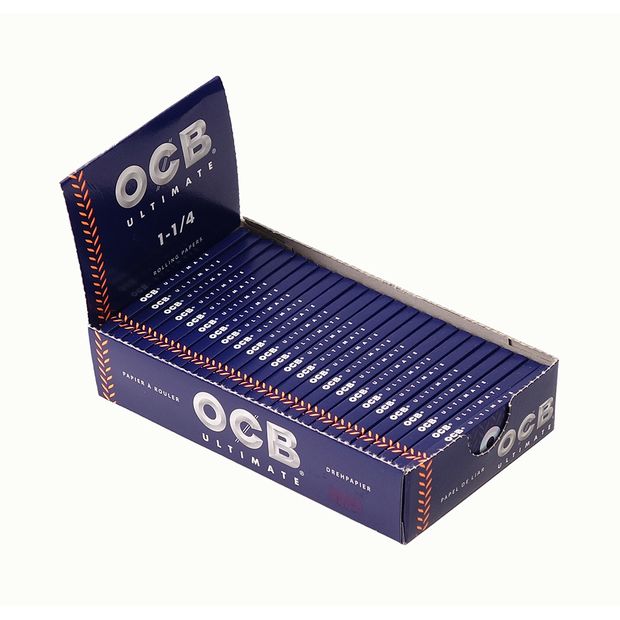 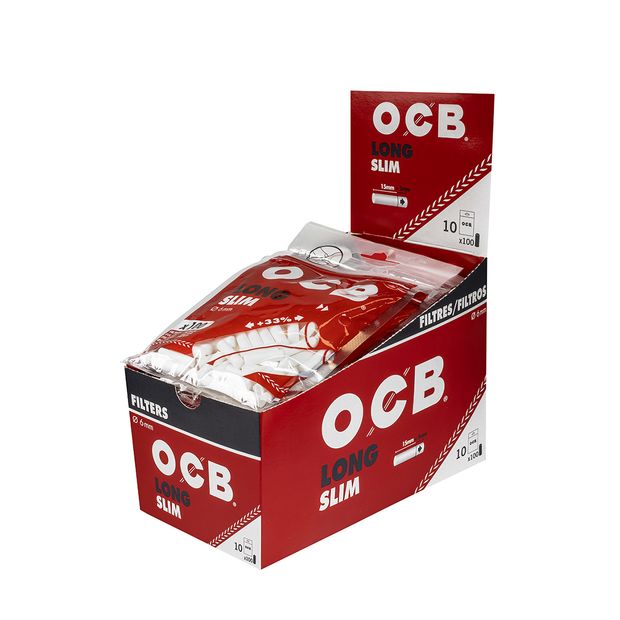 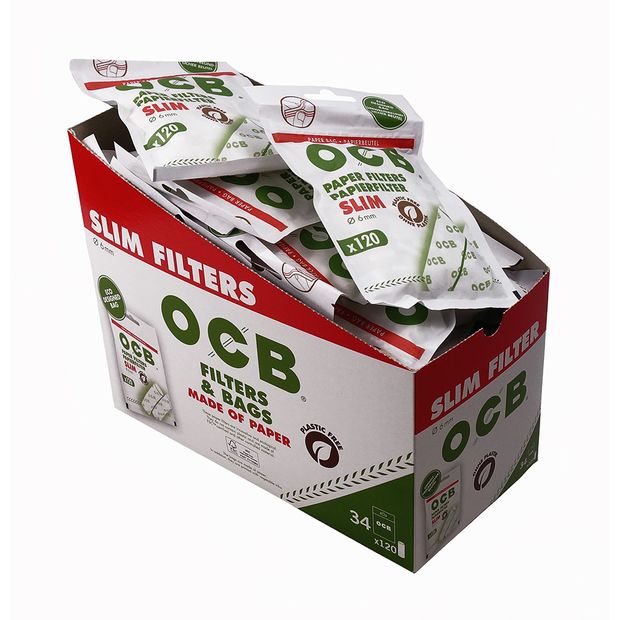 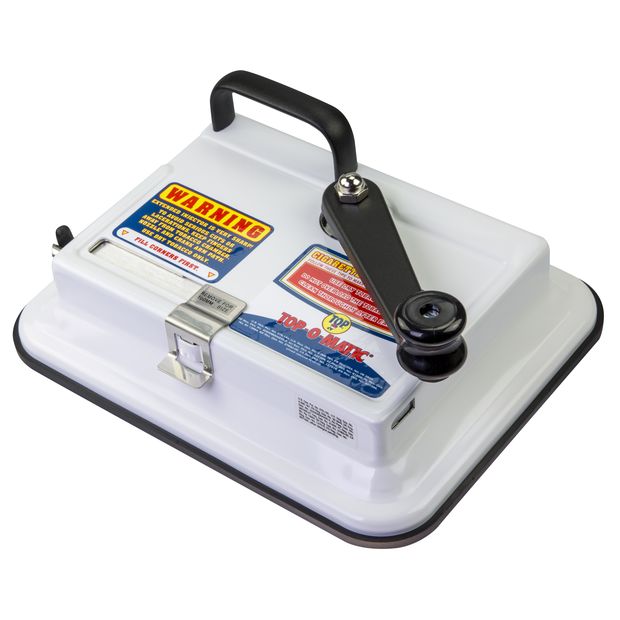 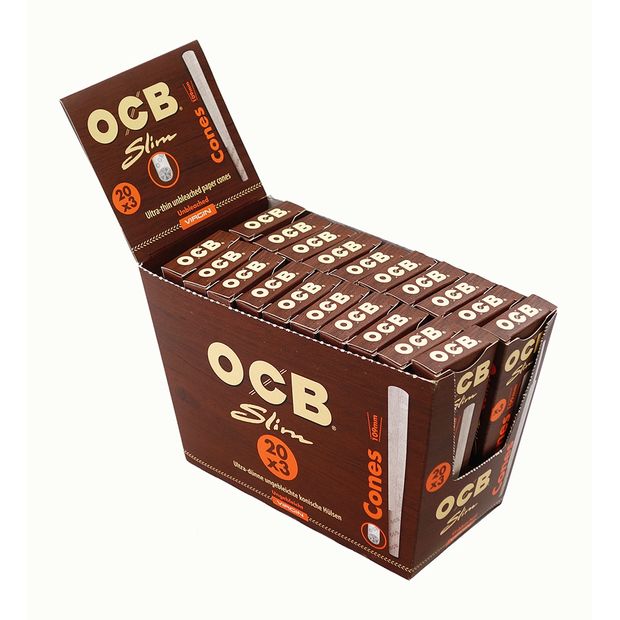 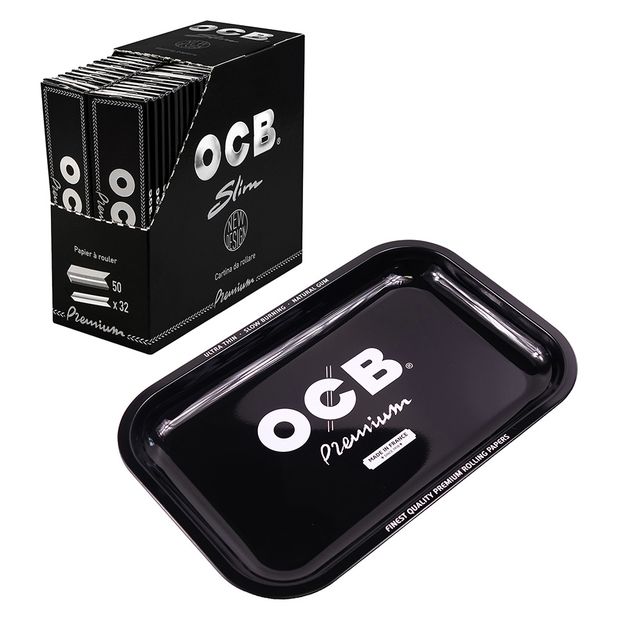 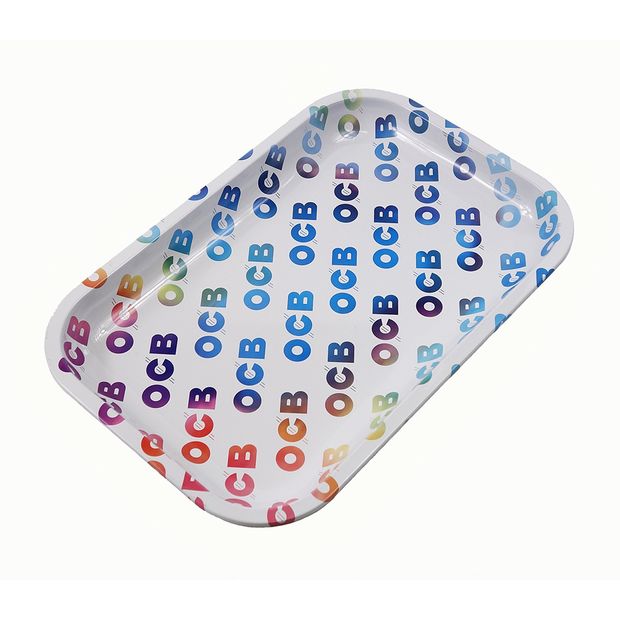 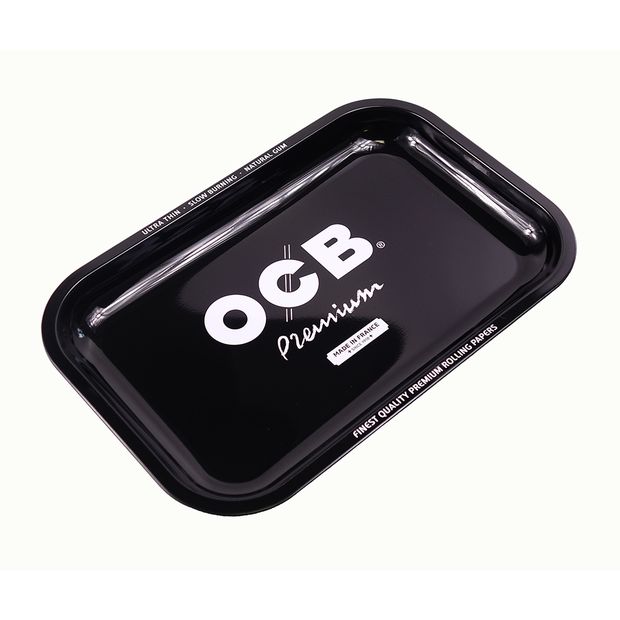 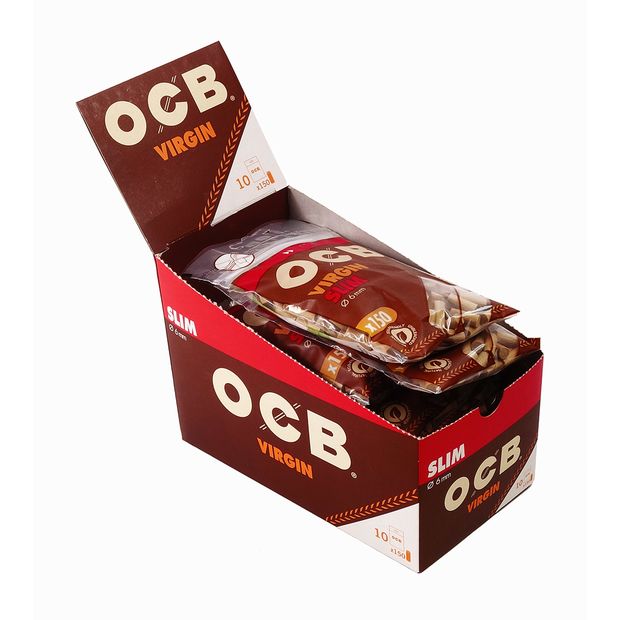 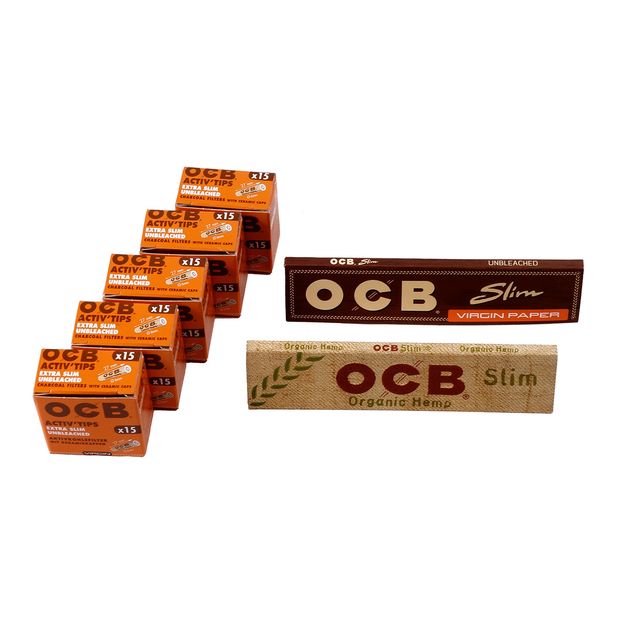 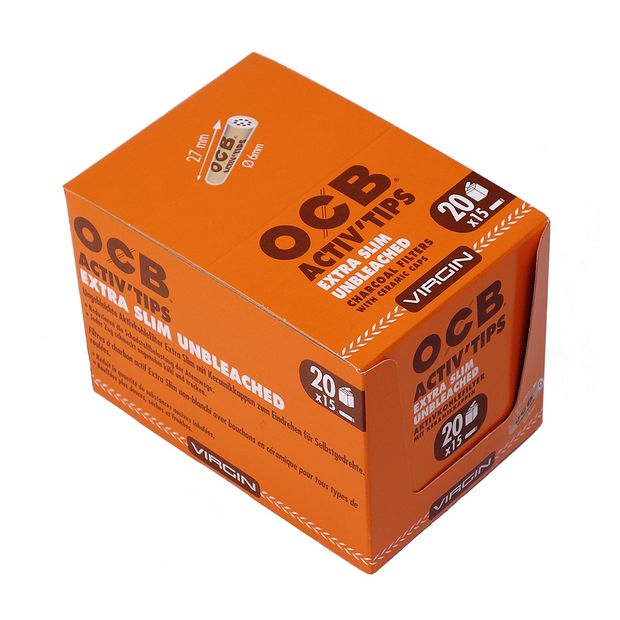 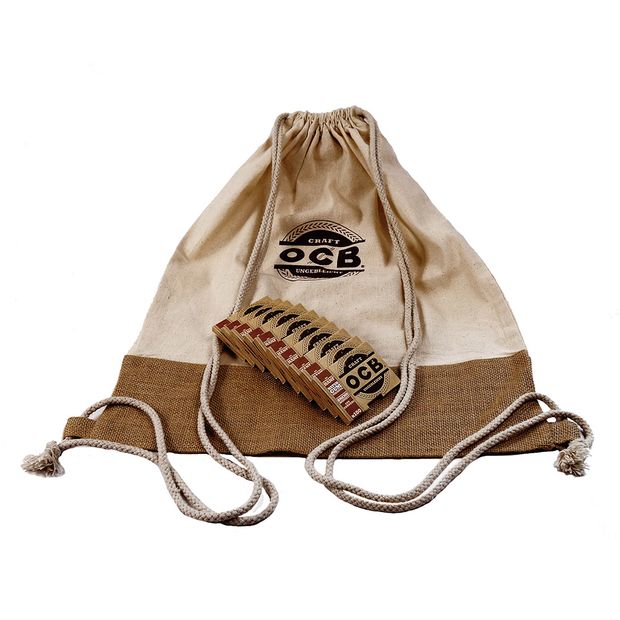 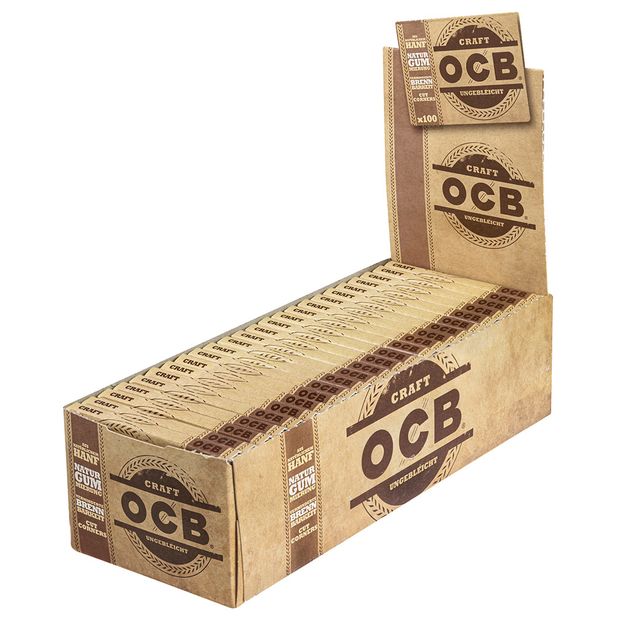 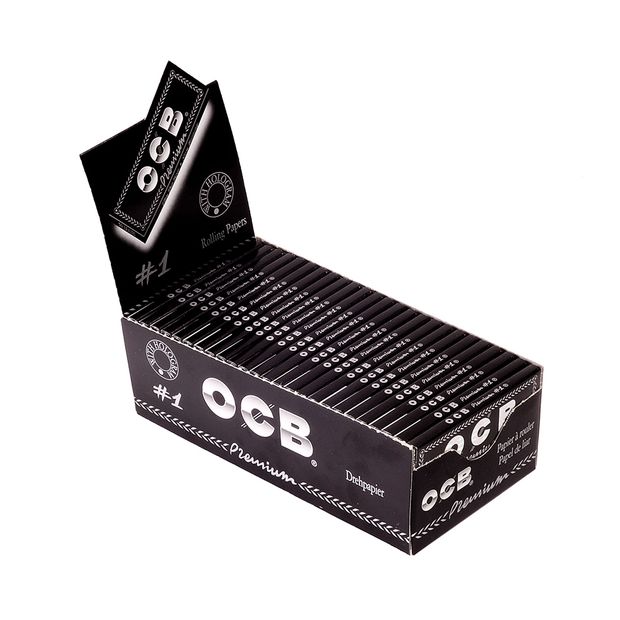 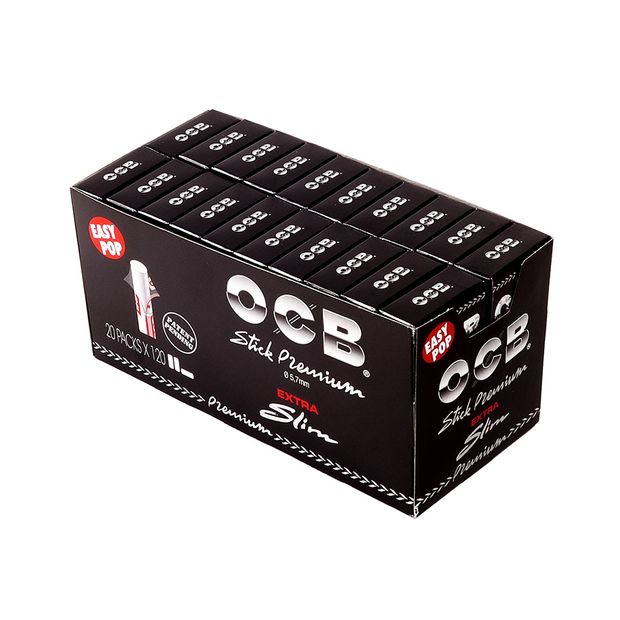 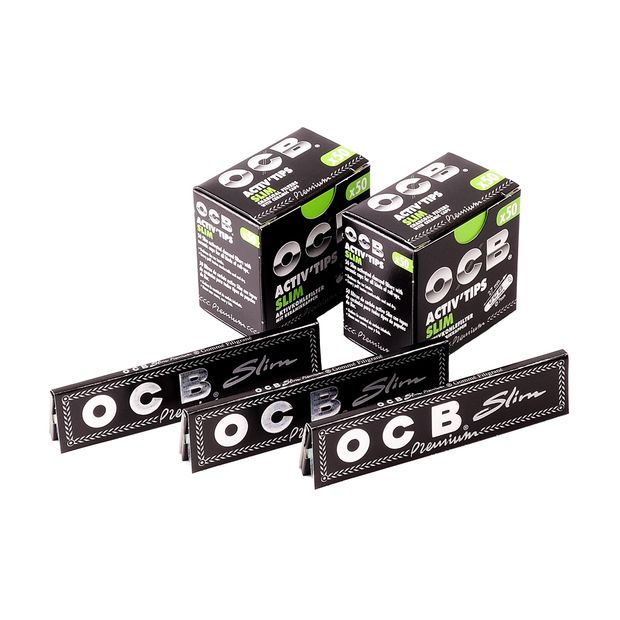 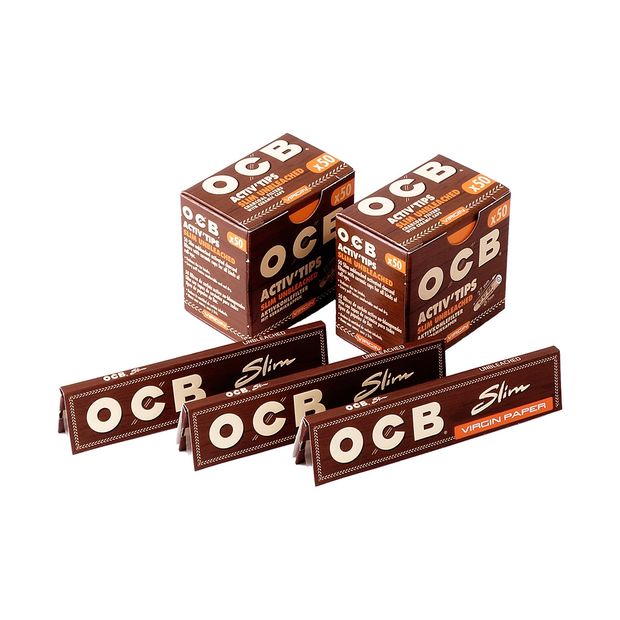 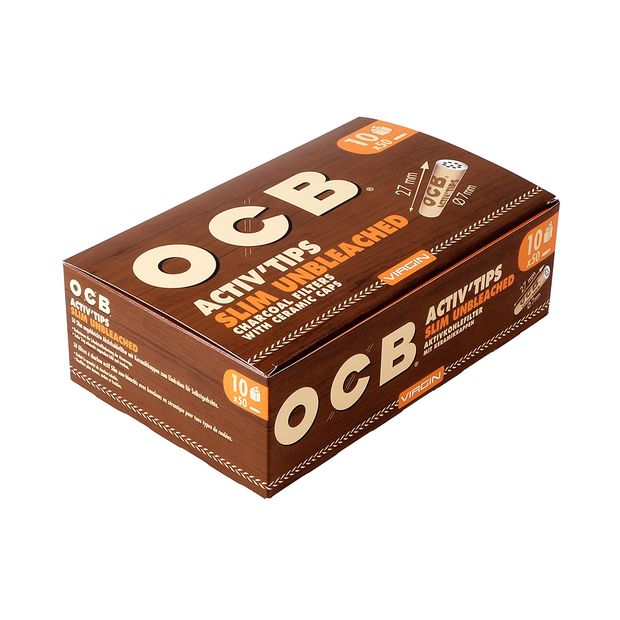 OCB - this name stands for one of the worlds most popular brands for cigarette rolling papers and -accessoires. The name OCB comes from the name of the french river Odet which passed by the first factory, the Name of the city Cascadec and the Name Bolloré. In the beginning of the 20th century, the french René Bolloré established the company and the brand OCB. By now OCB is owned by the US-company Republic Technologies and produces several billion packages of paper per year, among short and long rolling papers.
In Germany in particular OCB black slim became known as typical long paper.

In the sector of short OCB papers, the blue, white and black OCB doublefeed-packages with 100 leaves per package are very common. Here you can buy OCB papers, we also offer OCB Rolls and OCB white extra long.